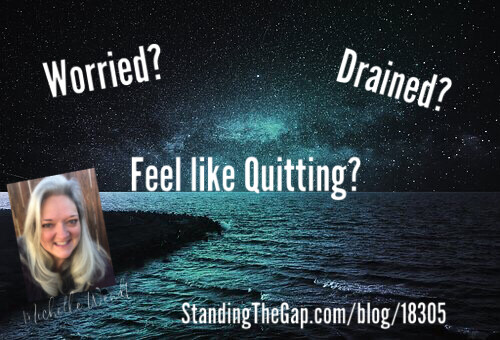 Testimonial: From Insecurities to Confidence

I totally adore getting Testimonial shares like this ... you know my passion and years of ongoing research to support homeostasis especially using the mental and emotional to support the physical. 😁
Thanks Alana D for sharing!
Having extremely overwhelming emotions can be hard, so it's really nice when I have tools that make coping easy.⁣
⁣
Before this photo was taken I could feel my insecurities and fears creeping up. I could feel the muscles in my chest tightening. I felt like I was fighting my emotions, and they were winning. ⁣
⁣
Five minutes after this photo (and a lot of deep breaths), I felt confident, brave, and I was reminded of my inner strength. That tight feeling went away, replaced with empowerment and hope. ⁣
⁣
The truth is, I have way more control over my emotions than I let myself believe I do. We all do. Sometimes we just need to figure out how to remind ourselves of that.⁣ 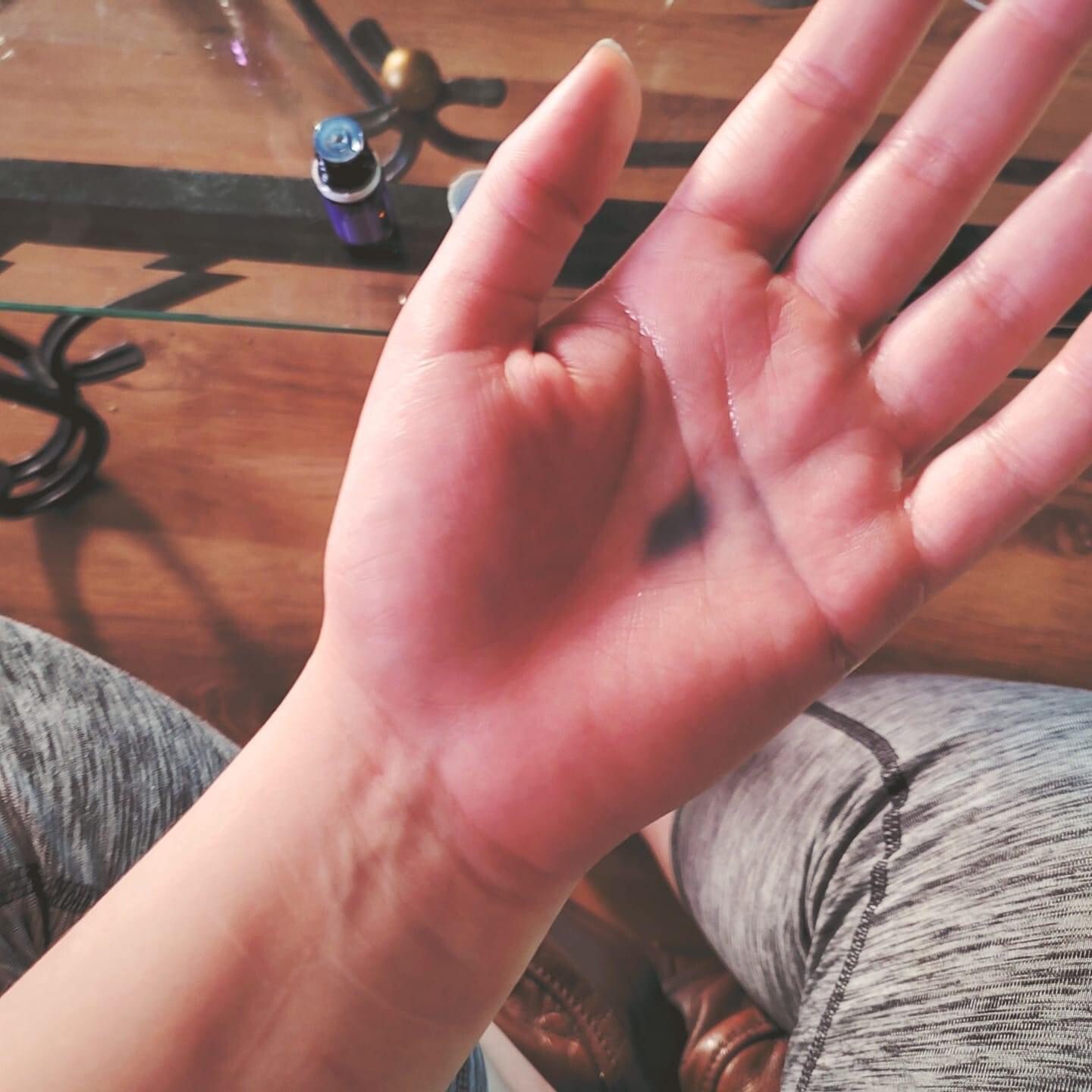 Tobias versus the vacuum

Oh my greatness!  This dog keeps bringing me the best laughter and joy as well as some pretty spot on insights.  Who knew a dog's life could be so insightful!
My heart was drawn in two separate directions. I didn't know whether to put Valor on the dog or Peace and Calming or Stress Away.
What things in your life have you been running from in fear?
What things spark fear in your but your desire to overcome for a better cause triumphs?
#DogsLife #Tobias #LifeLessons #MichellesDailyInsights

Have limits but willing to be stretched beyond?
It’s a very Sad Day, end of month & poor planning! 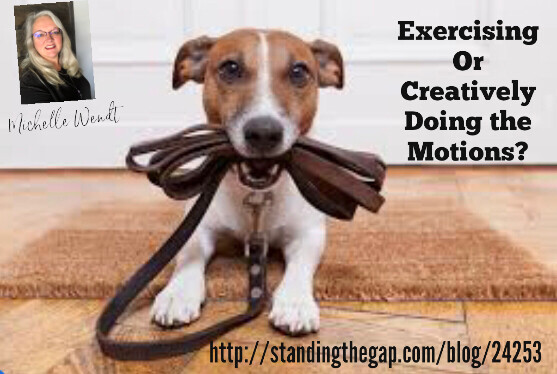 Exercising or Creatively doing the motions? 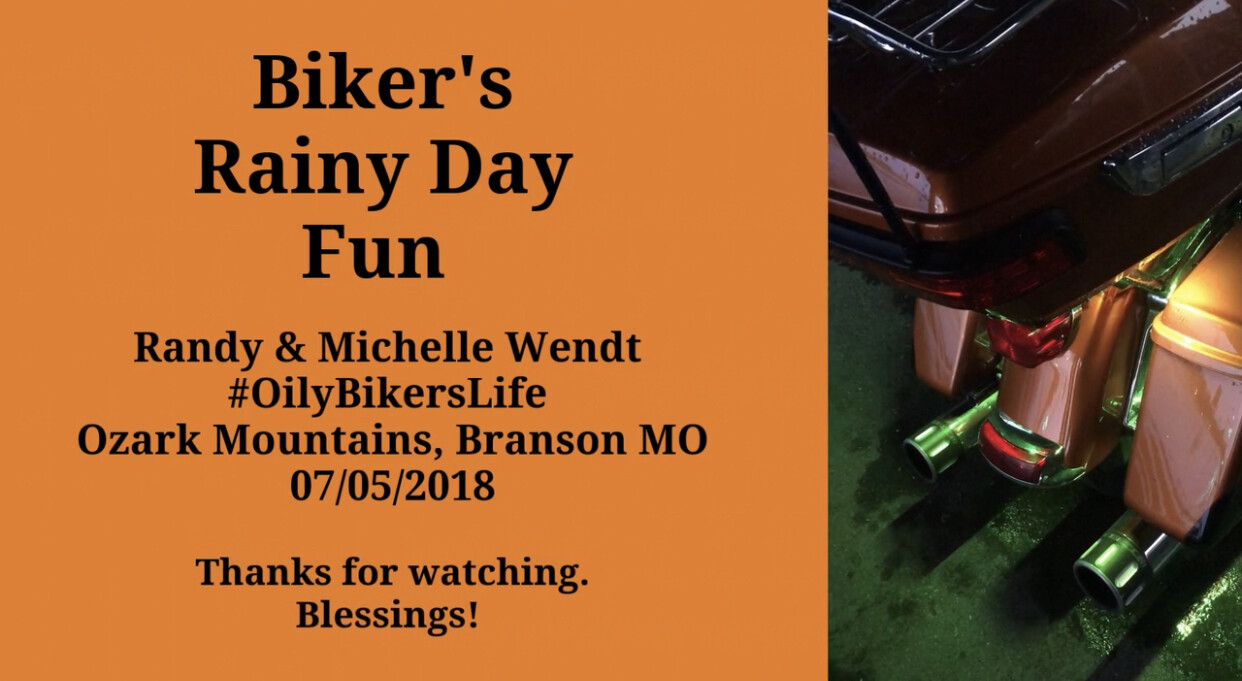 Perspective and Memories
Are you speaking for or against?
What energizes you?
Wow! Who knew Titus was actually a checklist for fruit production!
Praising or Complaining? 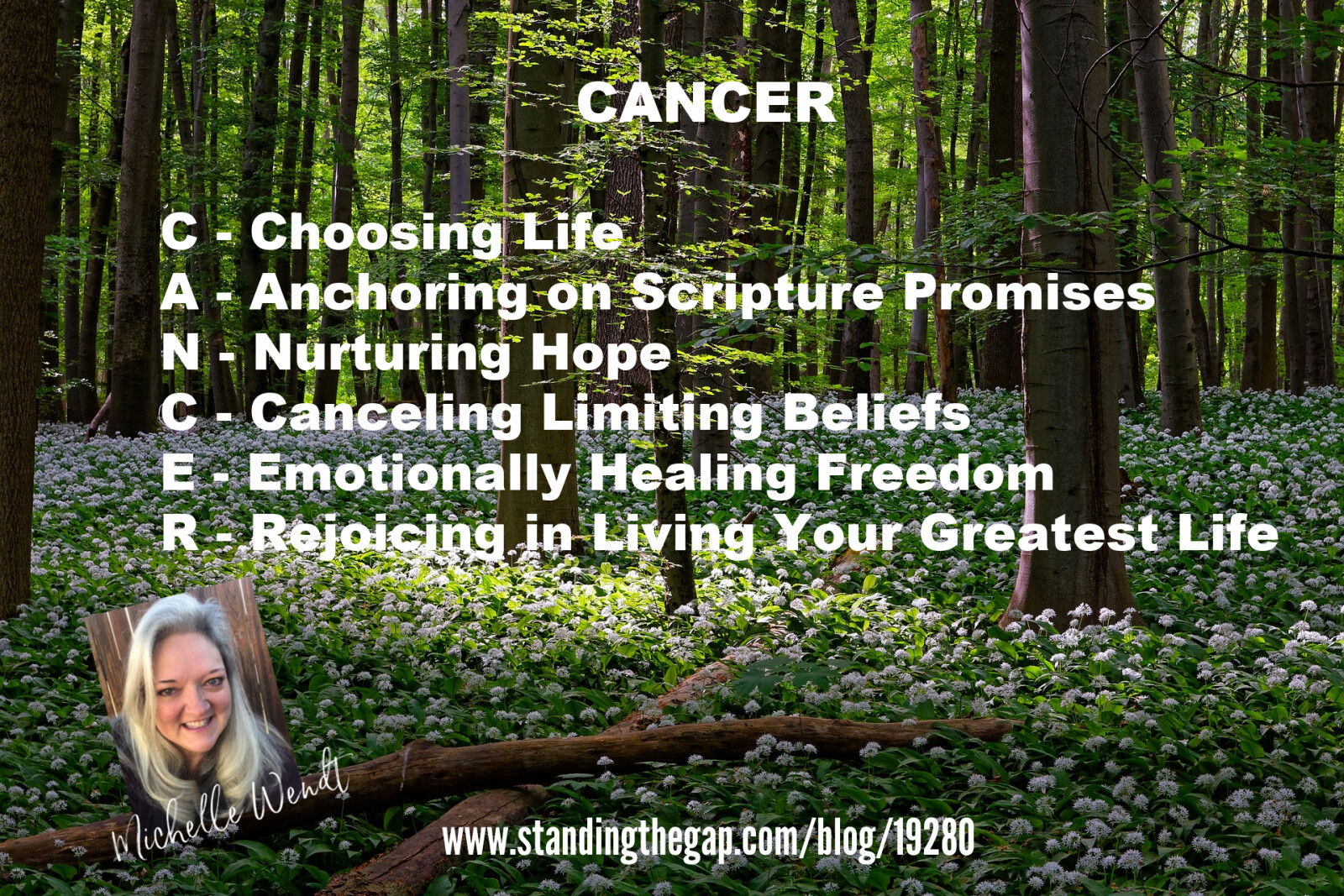 Acrostics Challenge for my book on Cancer Hope and Support when Modern Medicine is Not Enough.